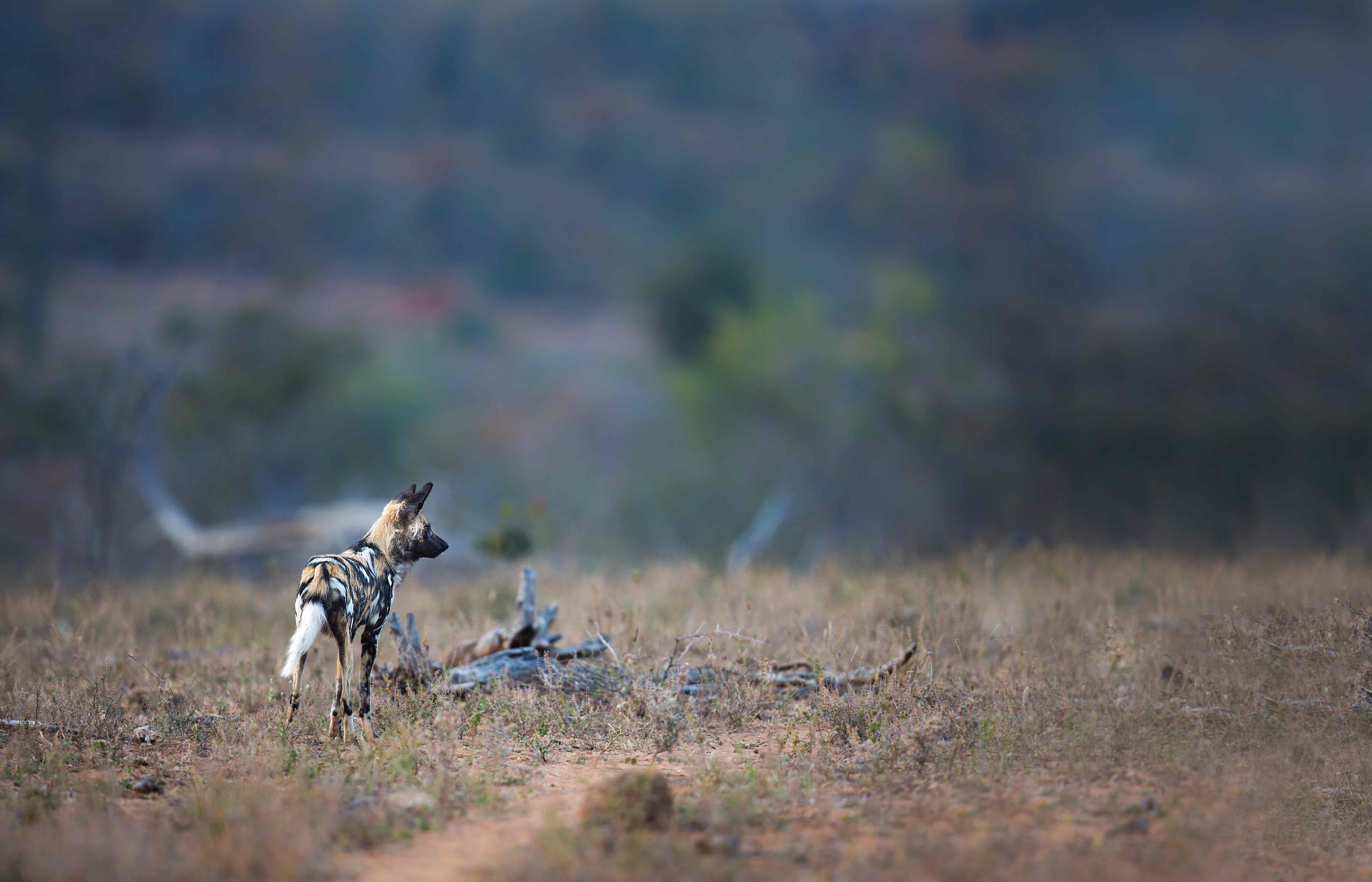 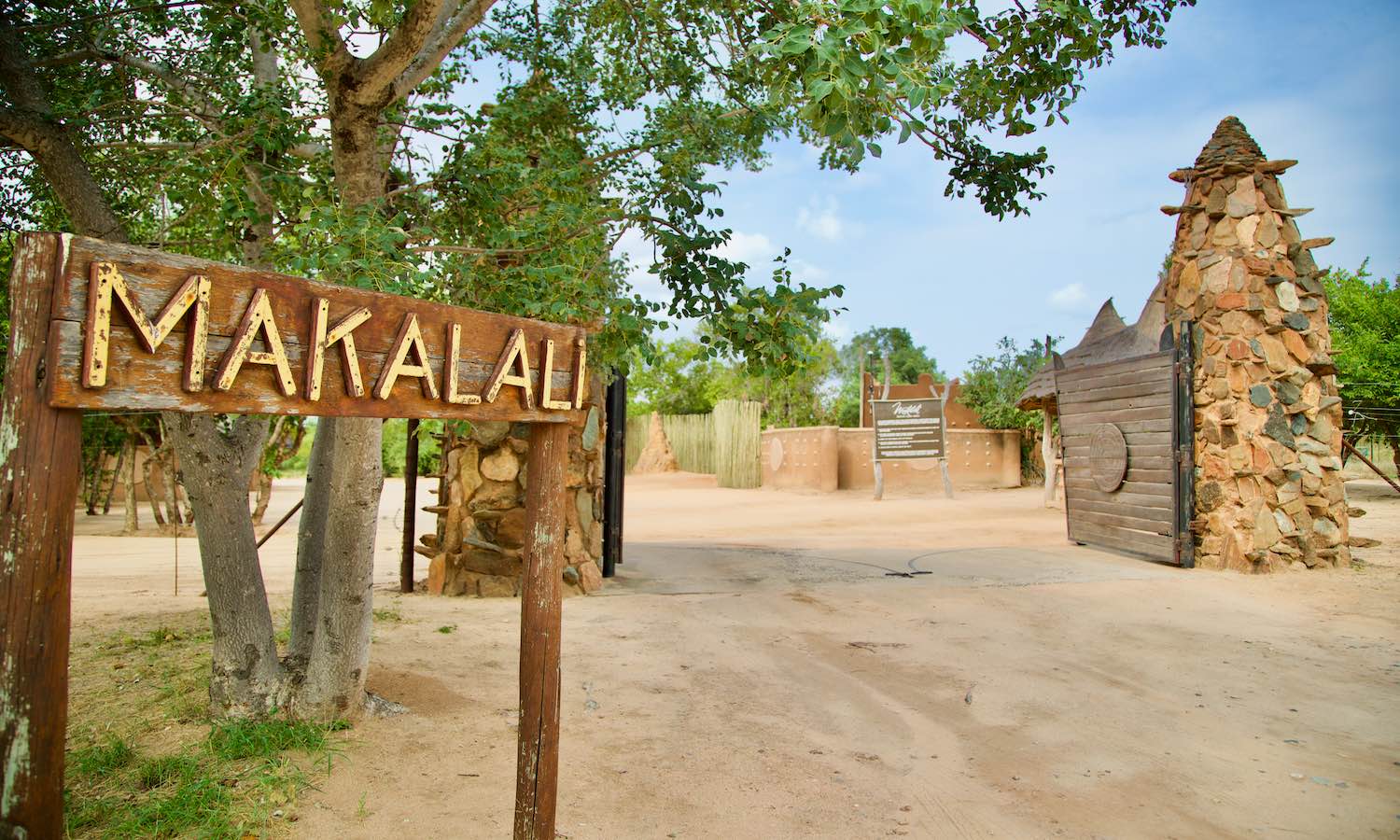 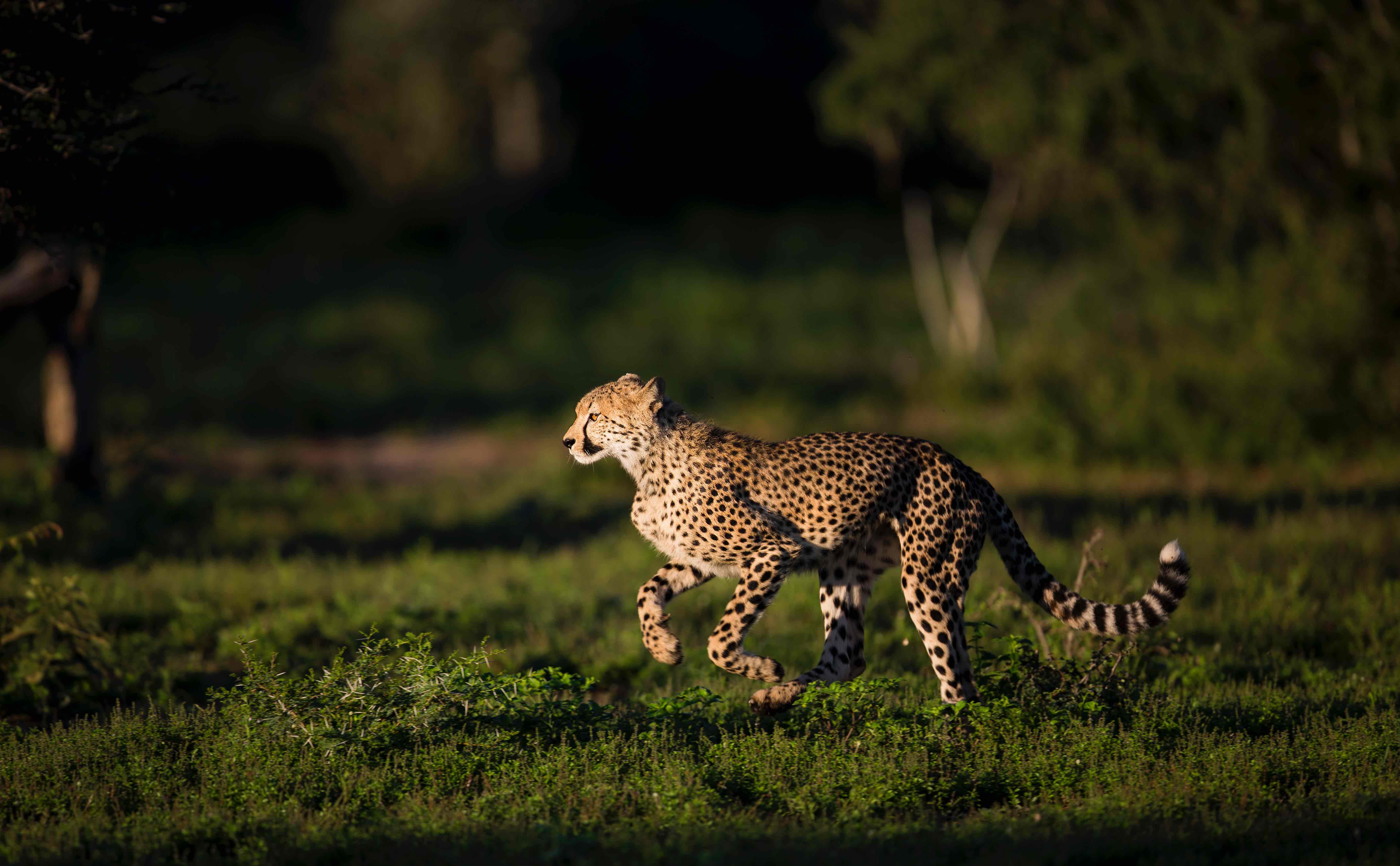 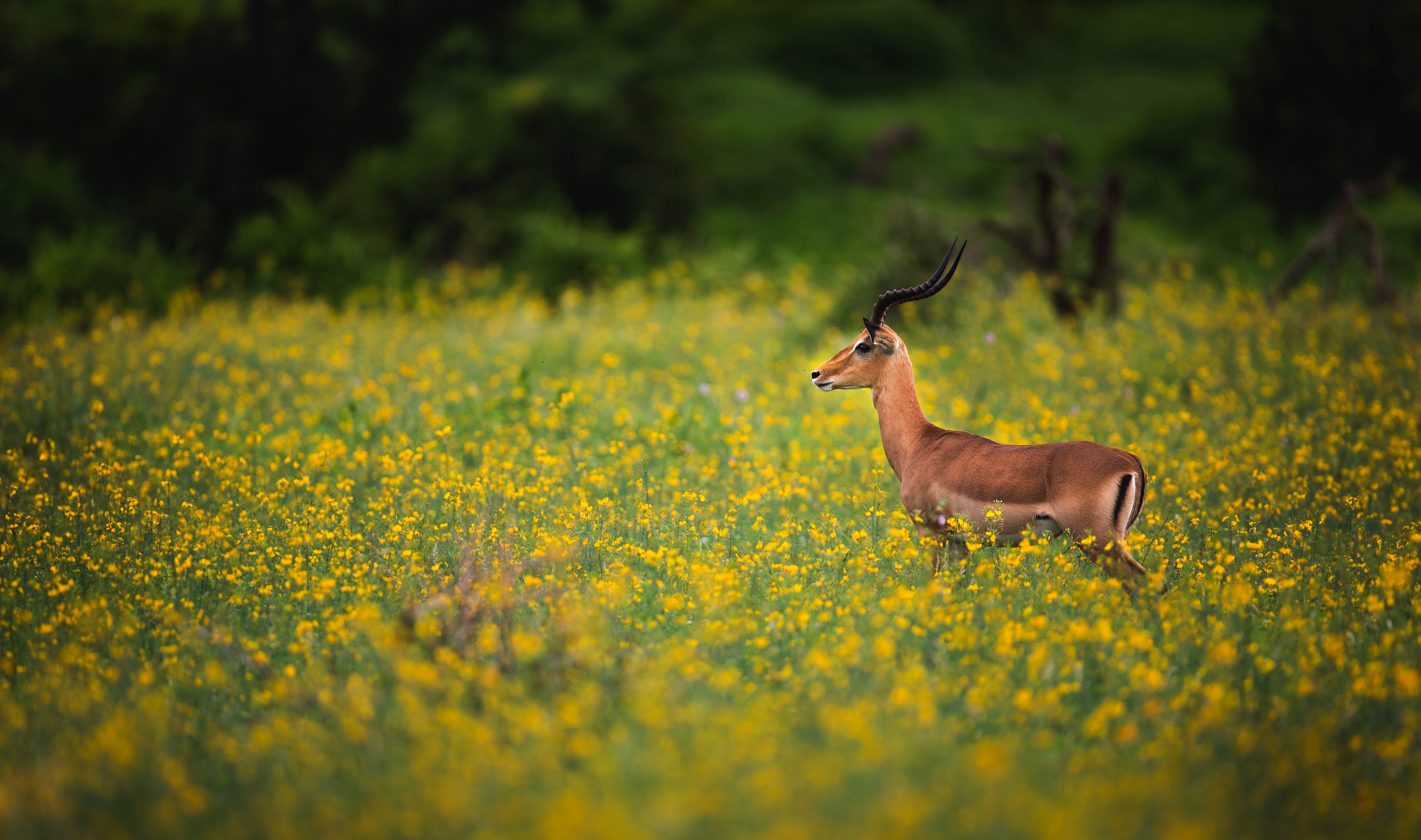 The Greater Makalali Private Game Reserve (GMPGR) was created in 1994, and together with the Pidwa Wilderness Reserve forms the Greater Makalali Nature Reserve (GMNR), is currently a 25,000-hectare game reserve and a registered Protected Area (PA). The GMNR is situated outside Gravelotte in the Limpopo Province of South Africa, in the triangle between Hoedspruit, Phalaborwa and Tzaneen.

The reserve overlooks the majestic Drakensberg mountain range in the Limpopo Province. It is bisected by the perennial Makhutswi River, a tributary of the Olifant’s River, and includes approximately 10 km of the Selati River frontage.

The Reserve was established to promote the conservation of the land and wildlife within its boundaries.

Besides enhancing biodiversity, this initiative has become the draw card for visiting tourists; potential new landowners to expand the reserve, its goals and objectives; and simply for the pleasure and lifestyle of the resident landowners.

The reserve is home to the Big 5, with previously extirpated species including lion, elephant, rhino, hippo, cheetah, hyena and disease-free buffalo, being reintroduced. Leopard, brown hyena and the smaller mammal species as well as the endangered ground hornbill and the many threatened and endangered vulture and raptor species are present on the reserve.

Endangered wildlife and previously almost extinct animal species have been introduced back onto the reserve since 1994.

For more on the GMNR, please click on the link below: 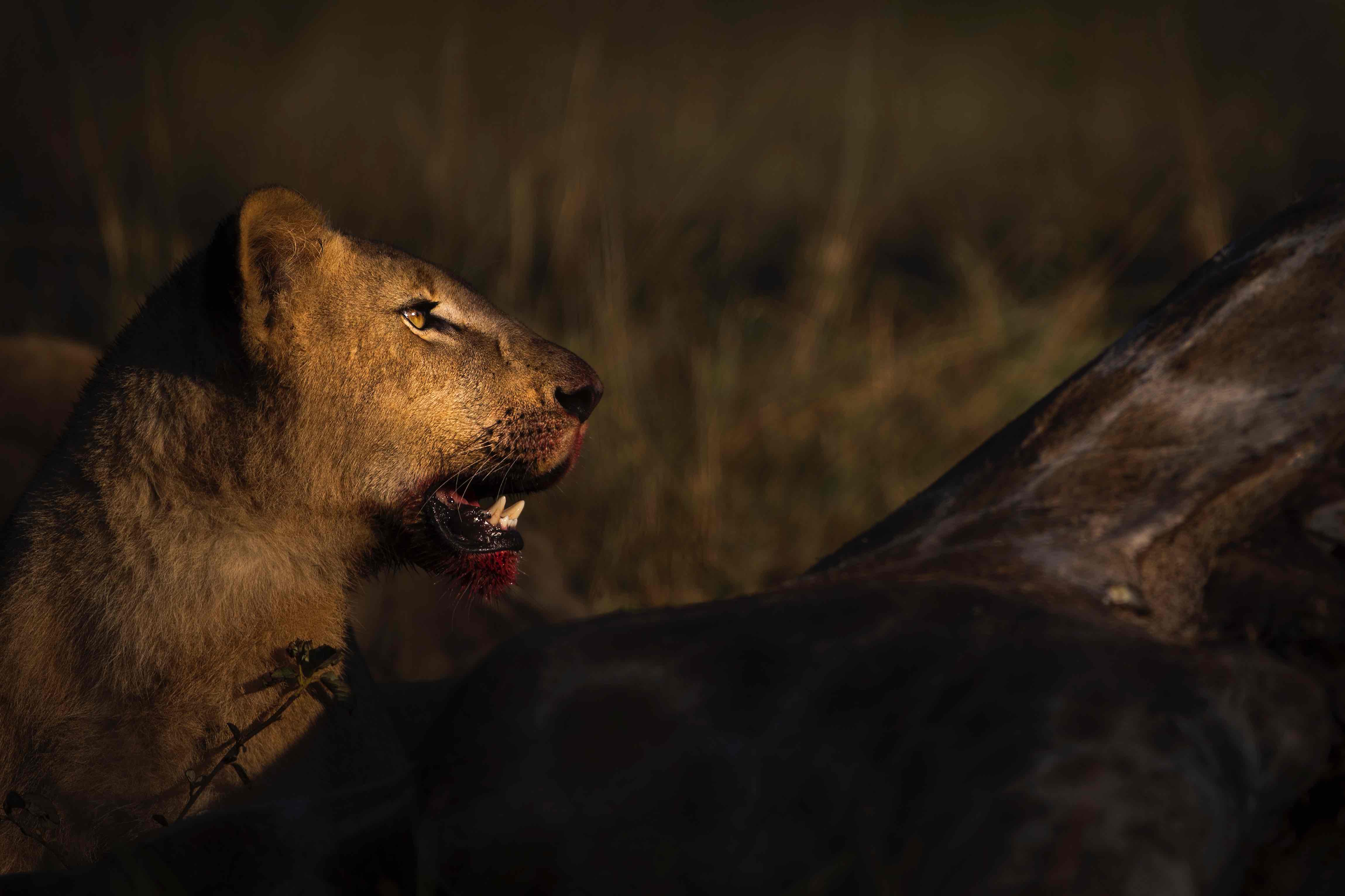 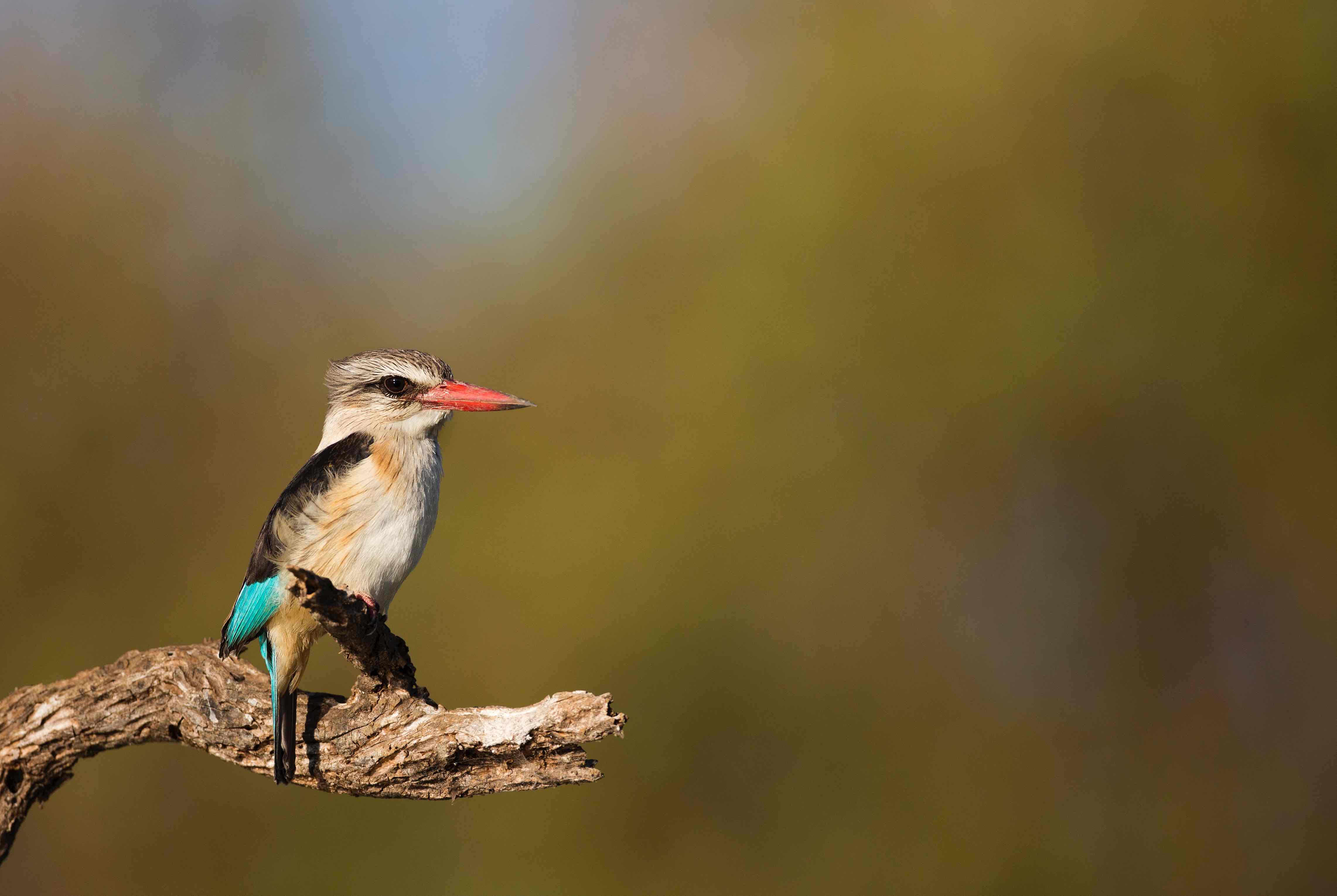 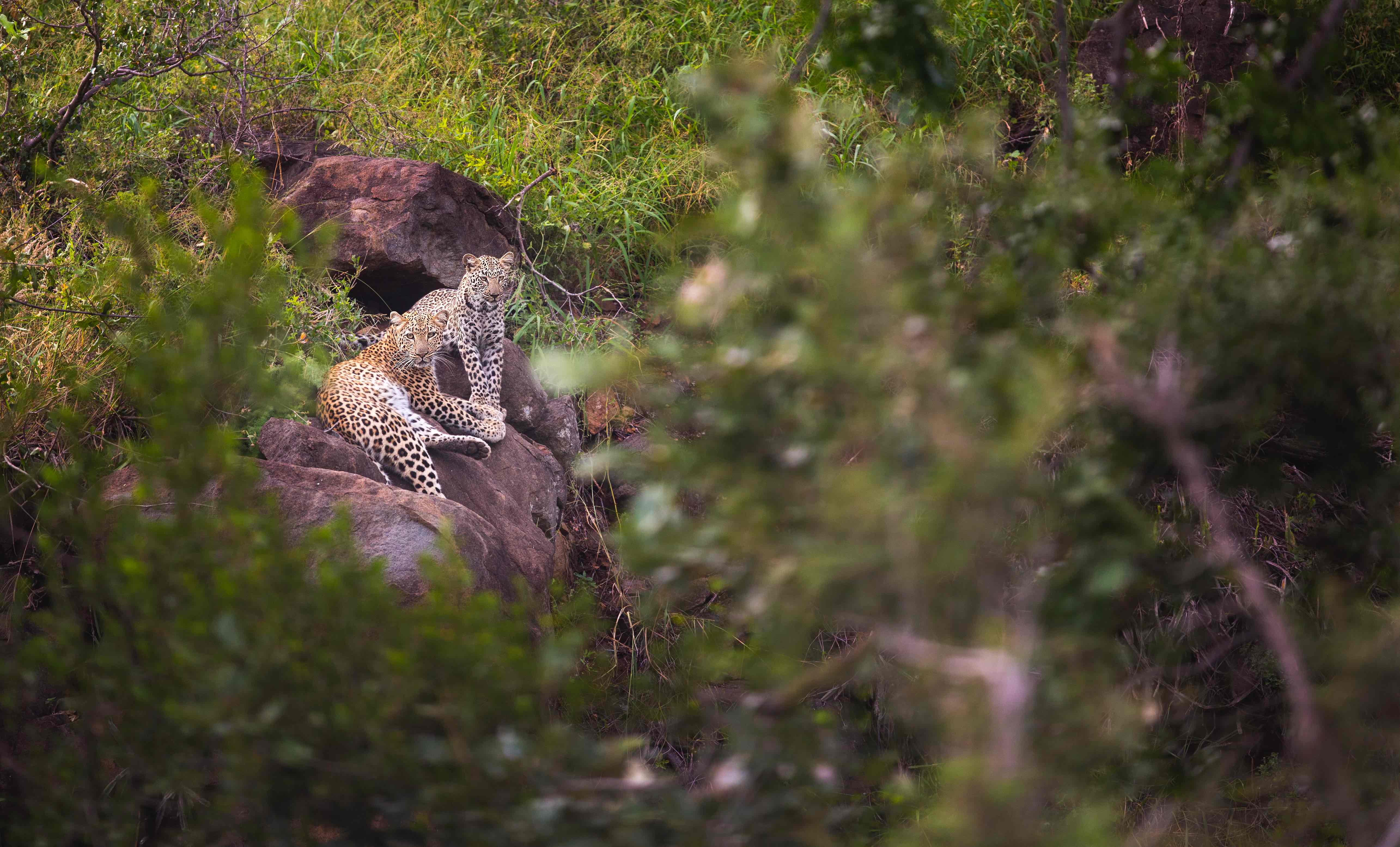 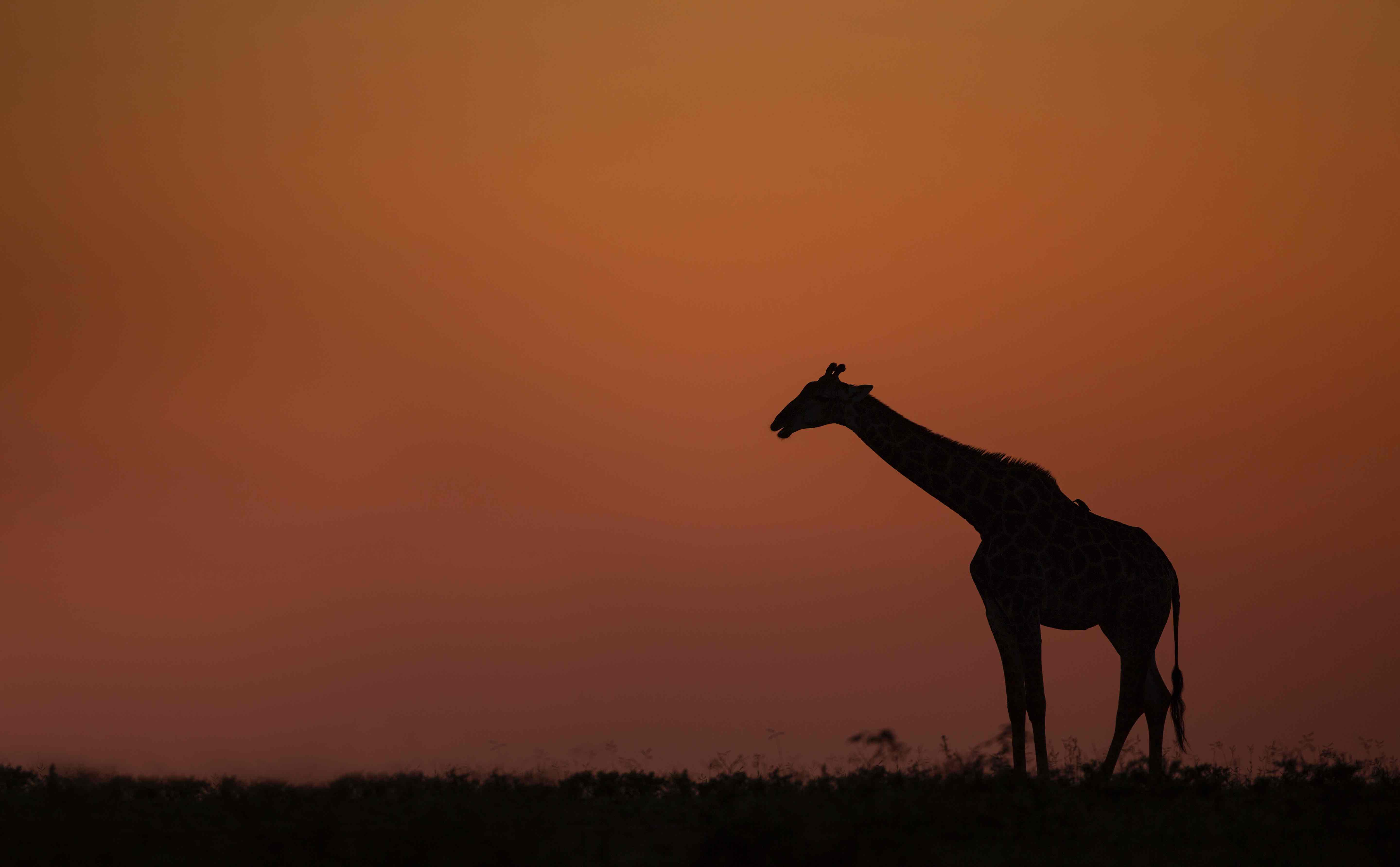 The Greater Makalali Game Reserve (GMPGR) has become the newest addition to the Wild Dog Range Expansion Project, coordinated by the Endangered Wildlife Trust (EWT) and the Wild Dog Advisory Group of South Africa (WAG SA) as part of on-going efforts to save the species from extinction.

The Greater Makalali Private Game Reserve (GMPGR) is part of the Cheetah Metapopulation Project, coordinated by the Endangered Wildlife Trust (EWT) which contributes towards the management of approximately 335 Cheetahs on 53 reserves in southern Africa. 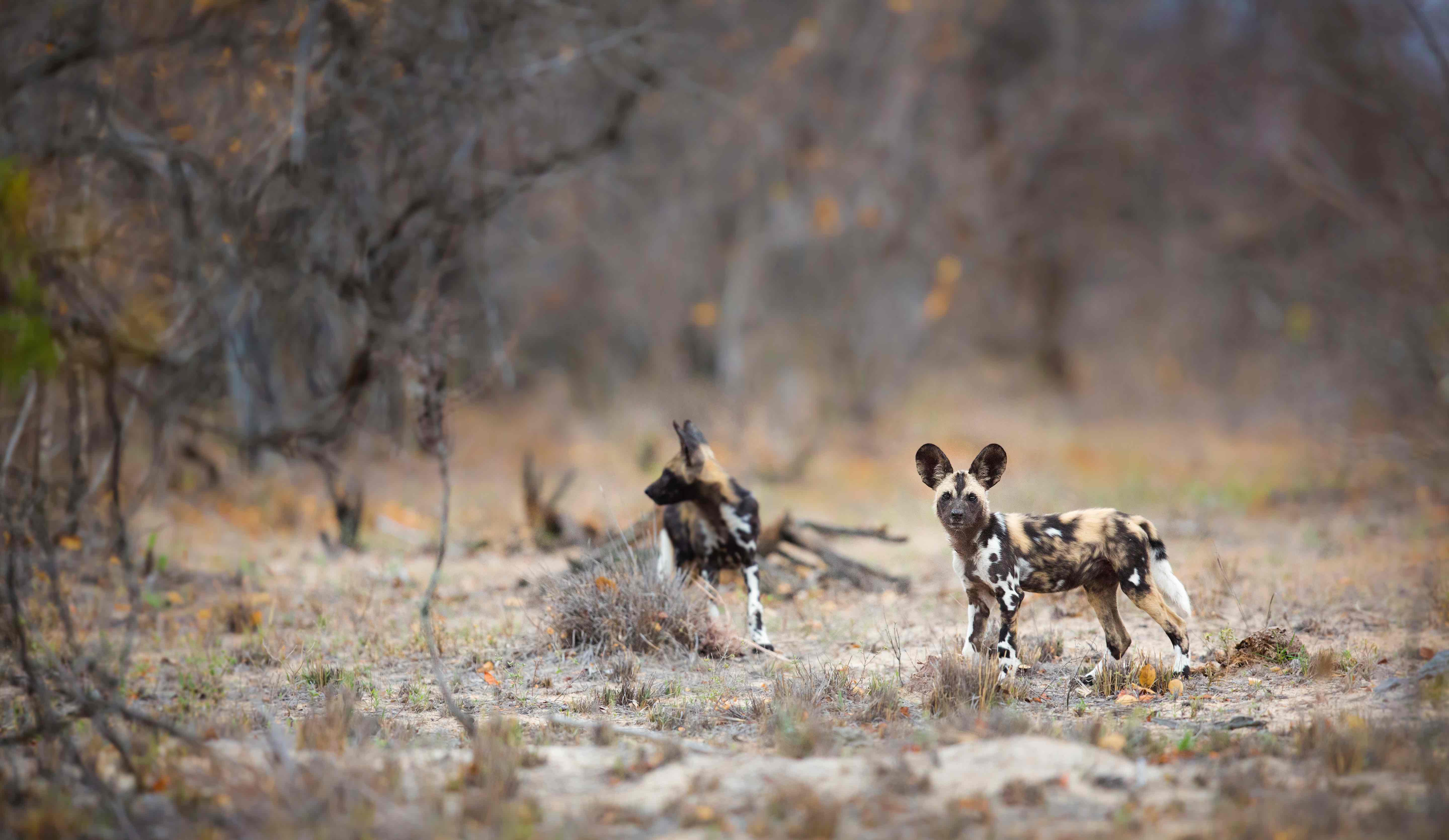 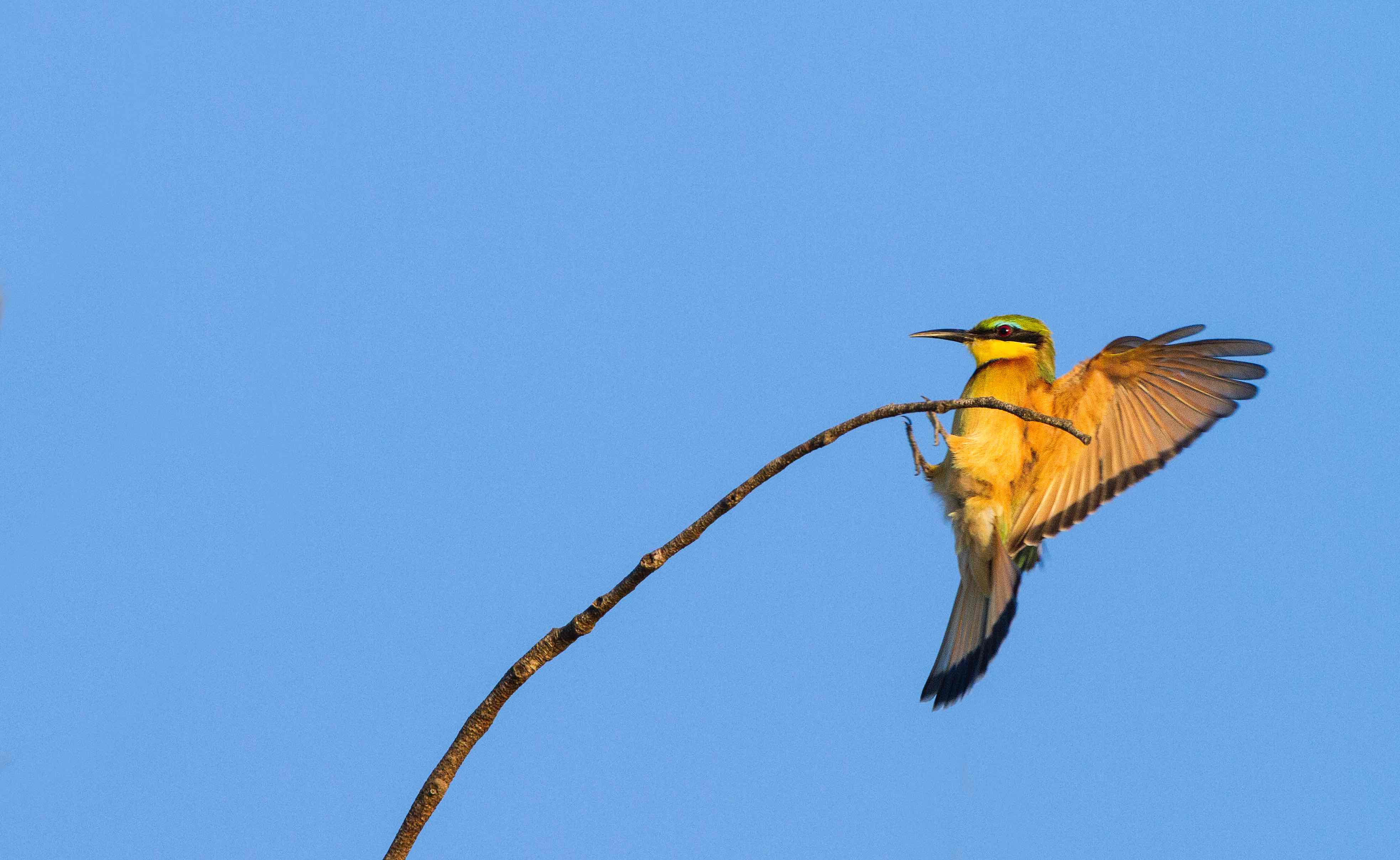 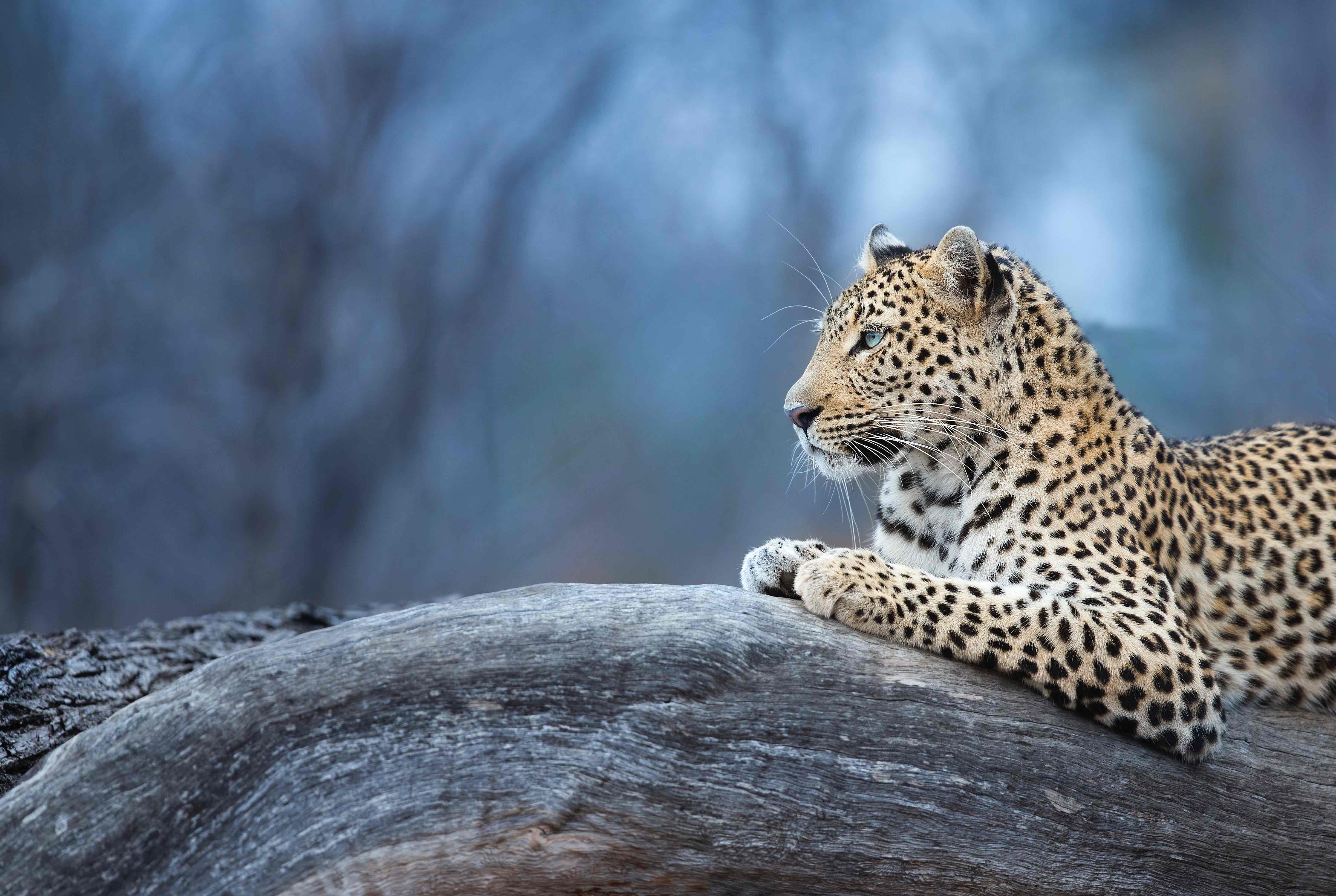 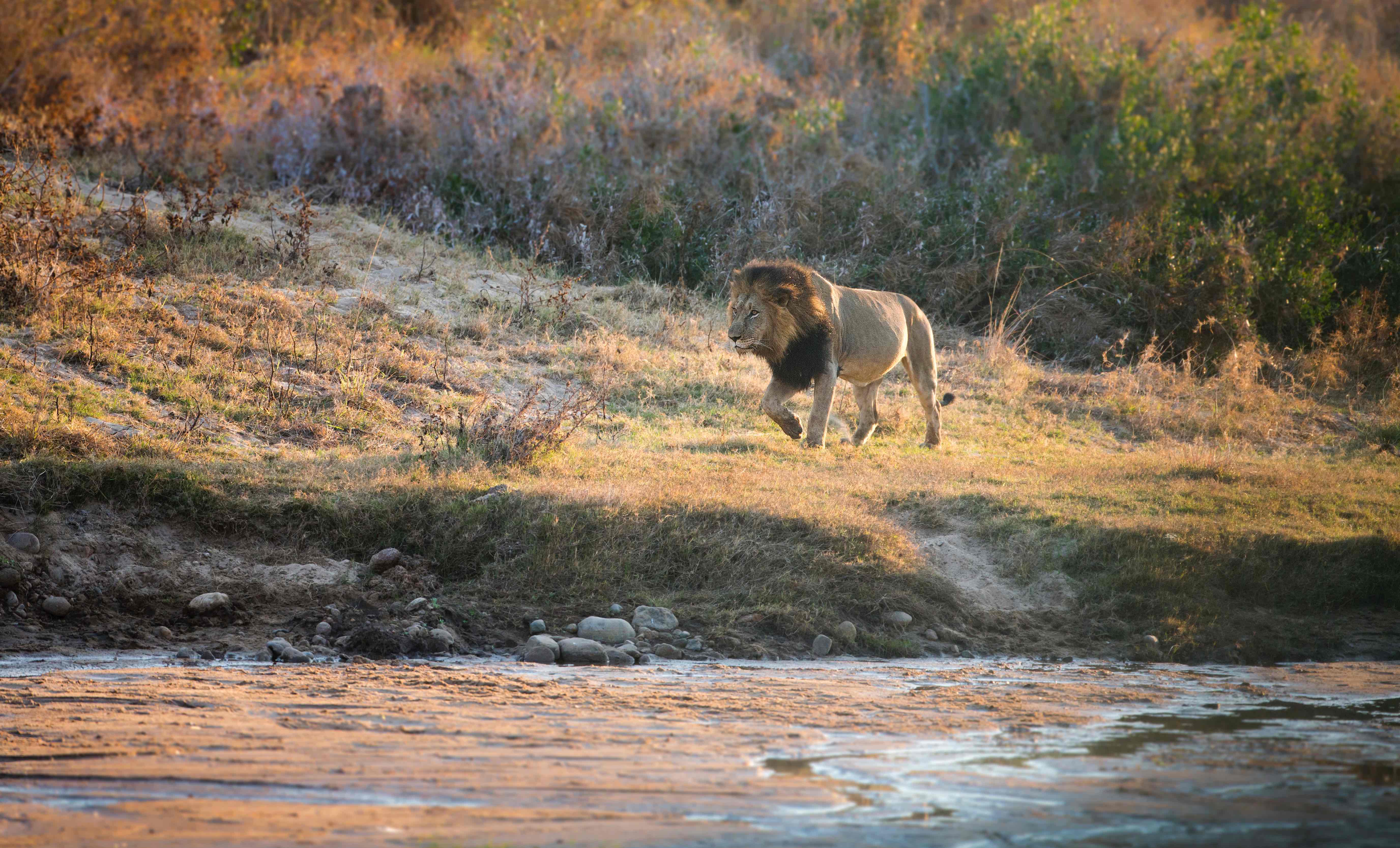